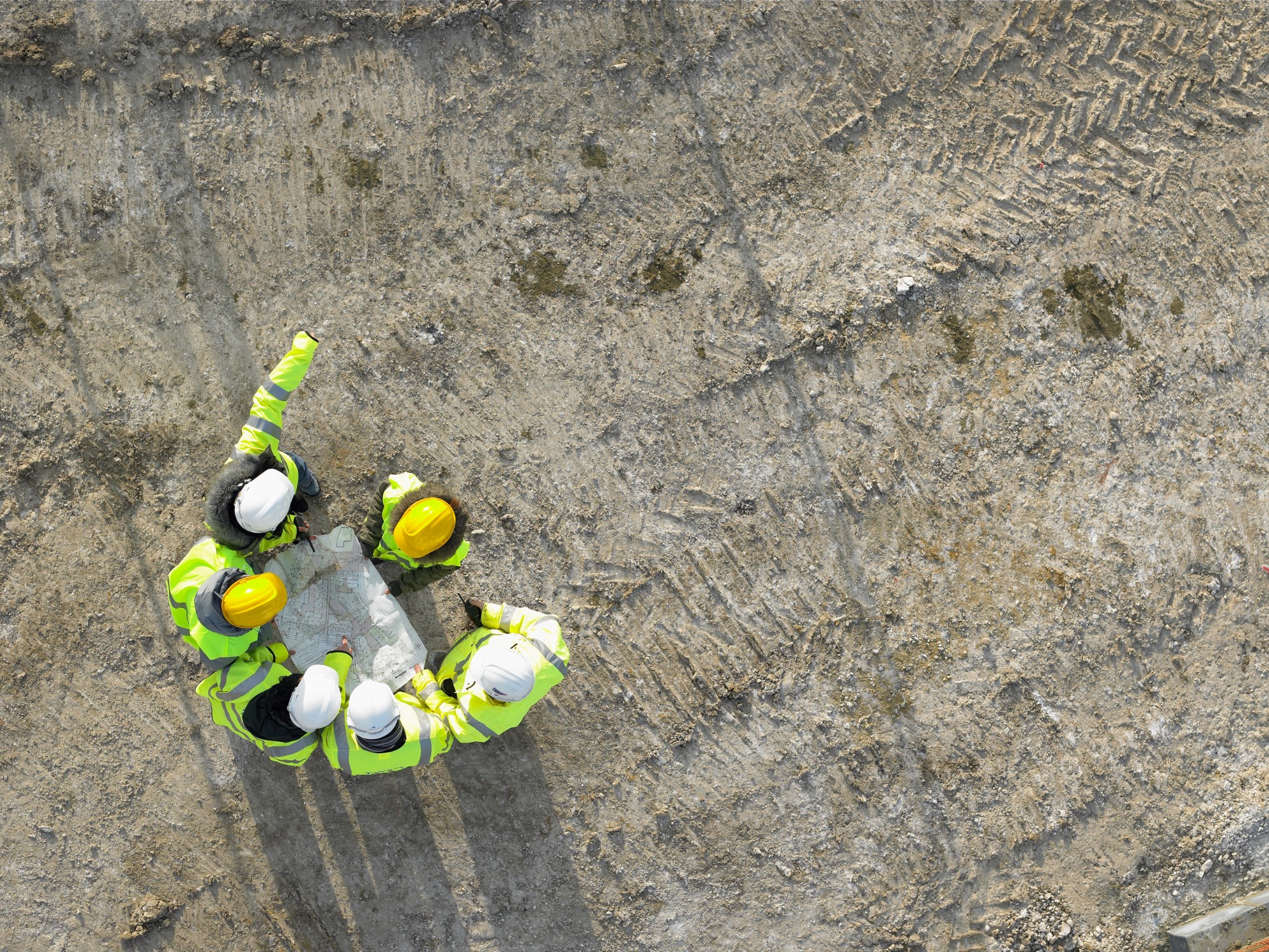 Find me on LinkedIn

The Building Good team was excited to sit down with author and thought leader, Rex Miller, to learn about his journey and how he is helping teams engage in change to create growth.

How do you go from being a certified tennis professional to a project manager, award-winning author and thought leader?

Miller graduated from college with a degree and as a USPTA certified tennis professional. In search of something steadier, Miller took a job in 1978 as a project manager in the architecture and construction division for S.W. Bell, now known as AT&T. That's when things started to change rapidly. It was the dawn of a telecommunications revolution. For one hundred years, telephone networks used analog switch technology. Within a few short years, digital switches changed everything. The switch revolution soon led to the break-up of AT&T, loss of its monopoly power, a new business model, and a dramatic shift from traditional offices to cubicles.

"I watched the cascade of change; technology, the business model, workspace and cultural resistance."

"I graduated in 1977 with a new kind of degree. It was so new there wasn't a good name for it. It became part of a discipline called Media-Ecology. If you're old enough to remember The Medium is the Message by Marshall McLuhan, that's close. I studied how the shift in communication platforms revolutionized societies. Think of the printing press and Western Civilization, television, and the "Global Village," and in 1980, it was digital technology. I was at ground zero watching and participating in a big part of the digital revolution while at AT&T."

In 1999, he became Vice President for an office furniture distributor in Texas. His contract was designed to grow the company and retire in ten years, at age 55. Those plans disappeared a year into the dot com crash. A few months after 9/11, he arrived at the office, not realizing his life would soon change. The owner asked to meet, and Miller was given a choice to leave that afternoon or show up Monday as a salesperson. He didn't have much choice and arrived Monday for a very awkward company meeting as a straight commissioned salesperson.

"We lost 70 per cent of our revenue in seven months. No one was buying furniture at that time; our clients were selling everything," Miller said. "But I made a promise to the company and wanted to keep my end of the deal. So, I stayed on."

Recalling his skills as a project manager, Miller shifted his focus from selling furniture to selling a construction solution – premanufactured walls and raised floors.

"I was barely surviving from 2001 up until 2005," Miller said. "I was $150,000 in credit card debt and almost declared bankruptcy several times. Then I got an opportunity to work on a $7 million project."

The client and developer loved the solution of premanufactured walls, but the client wasn't interested in pursuing the option if it would cost more than conventional drywall. Through this, Miller realized that the price for premanufactured walls was coming in 10-15 per cent higher, and he was determined to figure out why.

"I asked the developer to request two estimates from the contractor: one with conventional drywall and one without any walls. I then worked with all the sub-trades to see where we could find cost savings."

Miller discovered that using pre-manufactured walls changed the entire workflow. However, the trades used time and material estimates based on a "stick-built" process. As he met with each trade, it became clear the traditional process was full of waste and inefficiencies. In one example, the cabling company discovered they could reduce their time in the field from one week per floor to one day. This exercise lowered the cost of the pre-manufactured walls and raised floors by almost 20 per cent. The final price was $0.85 per square foot less than traditional drywall.

"It's the system that's dysfunctional." Miller said. "For us to be successful in selling walls, we need to shift the mindset of the industry. Find out why construction projects are consistently over budget and deadline."

Miller found others also frustrated with cost overruns, schedule, and waste, and they came away with the following conclusion: "The traditional system is designed to create distrust, fear, and salutations."

"When we traced that back to its source, it came back to the owner and the bid process," Miller said. "When the owner puts out the information on a project, the rules to win and play the game are to be low in price. Clients lie when they say it's low value. And because of that, it drives certain behaviours."

But once you win, the rules change, he says. "The project goes through another design sequence; it gets repriced; the owner hires a third party, and so on. Ultimately the price goes up to where it should have been. The process itself drives waste and inefficiencies."

Miller then asked himself: what would a trust-based process look like, and is anyone doing it? And that was the beginning of MindShift, a coaching platform that brings people together who share frustrations over a common problem.

How did the AEC industry respond to the new approach?

"Naively, we wanted to evangelize everyone," Miller said. "After getting beat down, we decided there were two audiences: those who were fed up, and those who were ok with the way things were. If you like the current system, then great. But if you don't, then here's an alternative."

"It's important to bring in the trades as early as possible," he said, "to work out a lot of the issues before the design. Because once you start the design, you are locked in."

A focus on the team dynamic ensued, leading Miller to realize a crucial behavioural component to teams and the project approach. He started using CliftonStrengths in 2001 to help accelerate teams through the challenging stages of building trust and working through conflict, and has now worked with more than 15,000 people using this tool. Miller also revisited his love of sports using the strengths to worked with Todd Martin, a Hall of Fame Tennis player, and work closely for a few years with Sandra Haynie, a Hall of Fame golfer. In 2011, he worked with the U.S. Olympic Pole Vault team.

Focusing on healthy team dynamics is similar to the integrated project delivery model (IPD). IPD provides a framework to allow early engagement from stakeholders and moves critical design decisions to the project's beginning phases. Early alignment is more efficient and less costly, and this process creates a much deeper level of collaboration and naturally fosters innovation.

"My back was up against a wall. I believed a premanufactured solution should cost less, but we kept coming in 10-15 per cent higher. Solving the cost puzzle became a matter of personal survival. I think a lot of innovation comes out of necessity. When we published The Commercial Real Estate Revolution in 2008, most companies believed they could do little to avoid busted budgets and broken schedules. Thankfully that is changing."

"The pandemic presents another disruptive opportunity. We must cut ties to the old things we thought we valued. And develop a new workflow around things that we do value now."

If you have a passion for the innovations that can transform our industry, how equity and inclusion can attract diverse talent, or what our industry must do to contribute toward Canada’s 2050 net zero goal, let us know.